Who Is Soul Brewing? 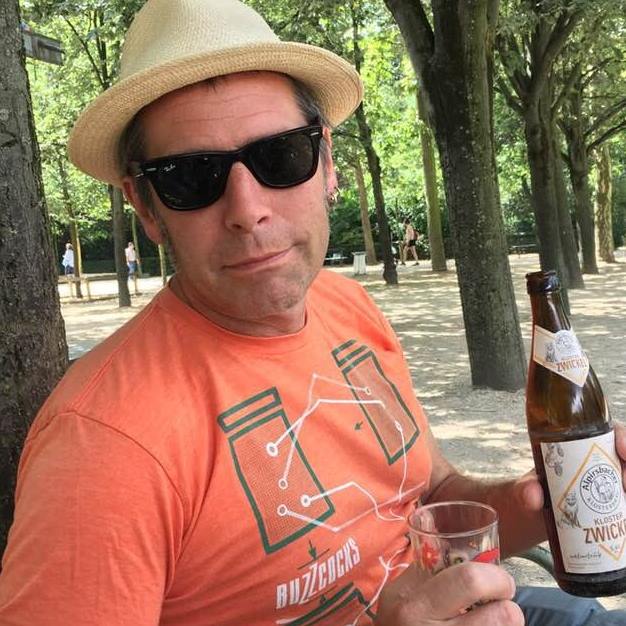 The heart of the Soul Brewing Company is award winning brewer, Allen Wallace. After many years of planning and preparation, in 2018 Allen decided to open his own brewery and tap room. The microbrewery opened in March of 2020!

The “Wrong Part of Town”

When we decided to open a local brewery we thought we could find a space, build our little brewery and tap room with some minor modifications, get our licensing, and open the doors.We quickly discovered that it would not be so simple.  We have since learned a great deal about real estate, local zoning laws and building codes,  amongst other things.

Building A Brewery in a Flower Shop

Your traditional production brewery is located in a light industrial zone (M-1 around here), and that's where we initially started looking.  We were having little success.  Then we stumbled upon a great location, by word of mouth, centrally located in the commercial heart of the village, next to our Metro North train station, and in the “A-1 Retail Zone. ”   The space had been built for and was used as a family-owned flower shop for decades.  This might be one of the best retail locations in town, but was not what anyone would have conceived of as a brewery space, nor was it zoned for that type of use.   It did have the right “bones” for what we envisioned.  Encouraged by the building's owners, we decided to pursue the possibility, and discovered that there was a pathway to making the space work, IF we could get some exceptions to local zoning laws and codes.  Enter the Village approval process, and our friend and Architect, to help us navigate that process.

Starting a new business, especially a different model-type of business, one may encounter any number of hurdles and resistance from the municipality.  We realize that we have been incredibly fortunate because we have had so much support from our local government.

When we visited our Village Hall, we discovered that we would need the approval of the Village Review Board to brew in our favored location.  If they were tentatively okay with the idea, they would refer us the Zoning Appeals Board, because our proposal violates zoning ordinances.  IF the Zoning Appeals Board would give us a break - several actually -  we could then return to the Review Board.  If they were okay with our Zoning Variances, we would then need to present our proposal to the public for comments.  If there were no objections raised, then we might advance to an up or down vote from the Review Board.  This seemed rather daunting, but we forged ahead.

It turned out that the Review Board was friendly to our idea, although it was suggested that we might have brought some samples.  We were then sent to the ZBA to argue our case.  We would need exceptions for parking , manufacturing in a significant percentage of the space, and visibility of the manufacturing apparatus, none of which were allowed without a variance in the Retail Zone of our village.

We had some good arguments in our favor,  and the Zoning Board seemed to be generally sympathetic to our cause.  We live in a walking village, and our location was just up the street from the train station.  Our proposed hours, evenings and weekends, made it possible that we would have a negligible effect on parking congestion.  Extra manufacturing space was necessitated by the nature of brewing, and visibility of the bright, shiny manufacturing equipment is, we argued, a visual attraction rather than an eyesore.

We were approved for the variances by unanimous vote.

Now we could return to the Review Board with zoning variances in hand.   Holidays, unfortunately, intervened, and our next meeting in pursuit of approval couldn't be scheduled until AFTER the new year, when we had hoped to take possession of the space and start work.  There was no solution but to be patient and let the process take its course.  Fortunately, we also had an understanding and enthusiastic landlord who has worked with us throughout the process.

After the holidays, the Village Review Board came through for us in a big way, realizing that the holidays had held matters up and expediting the final steps of the process.  We received our final approval, with no opposition from the public, for a “draft resolution” on January 19.

With approval from the Village we were ready to sign the lease,  apply for a Permit, and start making it real.